According to a very credible source, Chuukation is defined as the practice of cheating the Chuukese Government out of its money.

I was stunned or more like awestruck because I thought it would mean the creation of a new nation that finds its origin in the state of Chuuk.

And here we go again. The Chuuk Independence Movement is back with vengeance. You could almost say they smell blood in the water. Or so they may think.

I wonder how much money and time have they spent on this movement. Shouldn’t they be doing something better, like investing in a Fishing Processing Center on Polowat? Or a Tuna cannery in Minami, Fonuweisom?

I think it’s about time the FSM start to think about punitive measures to stop these people from their Chuukation Movement. Not only will they break up the FSM state, they, with all their corruption baggages they’ve amassed through these years, will lead the Chuukese people to the land of no return.

Now, let’s ask them all the questions that can be asked. Why? How? What? When?

What if Faichuuk wants to stay in the FSM? What if Polowat, Pulusuk, Tamtam and Oloul wanted to remain part of the FSM? What if Sapou and Nukanap Uman wanted to remain in the Federation? What if the revenue came in so low that the Republic of Chuuk goes bankrupt? What if the same corrupted politicians are running the Republic of Chuuk? What happened with all the Chuukese in USA and it’s territories? What hinders the governance of the state of Chuuk?

What happens when the Republic of Chuuk goes Bankrupt?

To ask the people of Chuuk state to do something that will tremendously changed their livelihoods is a task that has to be taken with lots of care, courage and determination. It’s a responsibility that one has to take with lots of humility, humbleness and tranquility.

Beyond that horizon will always be greener and refreshing in our minds but the voyage to get there is filled with unknowns. Taking the Chuukese on this voyage to where you think it might be greener is just a huge gamble, a gamble the majority of Chuukese may not want to take.

The things that known do every Chuukese and every other Micronesians about the politics of the state of Chuuk is another matter. A matter that if taken into consideration will only lead to the public turning this whole movement upside down. Imagine these politicians bringing their corruption baggages to ask for money from the US government?

Who in their right minds will invest in a state or country that has a history, a well known history, of corruption?

Can these politicians honestly say GREED is not part of this movement?

Here are the Pros and Cons to an Independent Chuuk, the Republic of Chuuk.

I get it, it sounded really attractive to have a Republic of Chuuk. The name is fancy and the founders can have their names all recorded in Chuuk’s history as the fathers of the Republic. But at what cost to the Chuuk and its people.

Instead of wasting the Chuukese people’s money on something that won’t guarantee success, why not spending it on important needs such as buying lands for the government to minimize cost. Buy lands on each of the islands for needed dispensaries so people don’t overwhelmed the one hospital on Weno, where it’s needed for more serious illnesses.

Invest in upgrading the Hospital and show the world that Chuuk can take care of tourists if the need arises.

Work on rebuilding the image of the government of Chuuk to show investors it’s ok to Invest in the island. Build up confidence again in the government by working to eliminate or at least minimize corruption.
I cannot help but wonder if it would be easier for the people of Chuuk to accept such movement if the government has a better reputation. If it is the case, then the first line of business for the politicians in Chuuk is to repair its image.

Show the people of Chuuk that greed is not the only reason for breaking away from the Federated States of Micronesia. 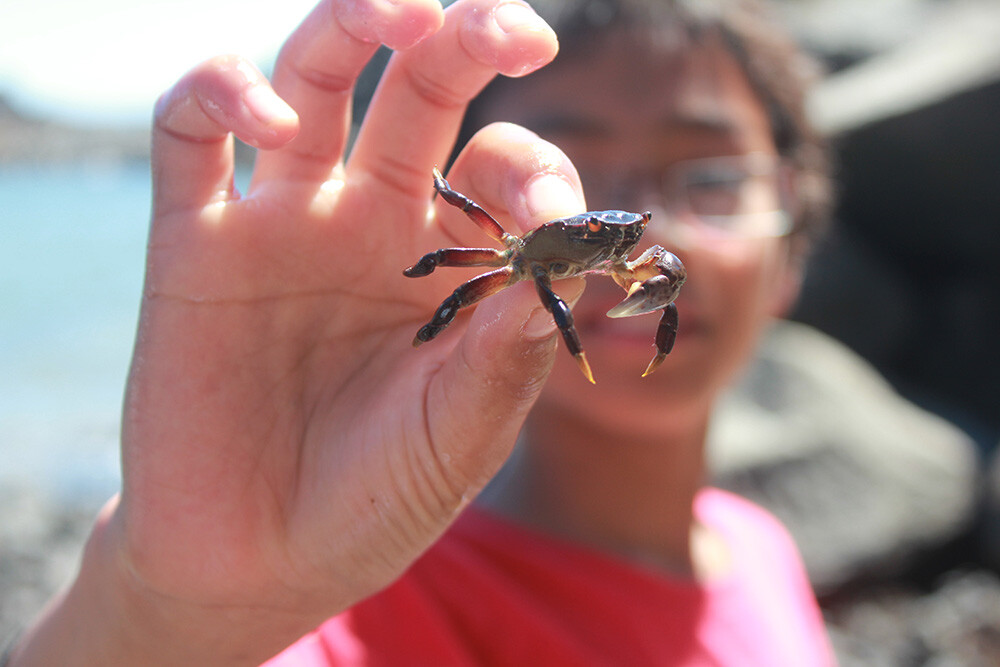 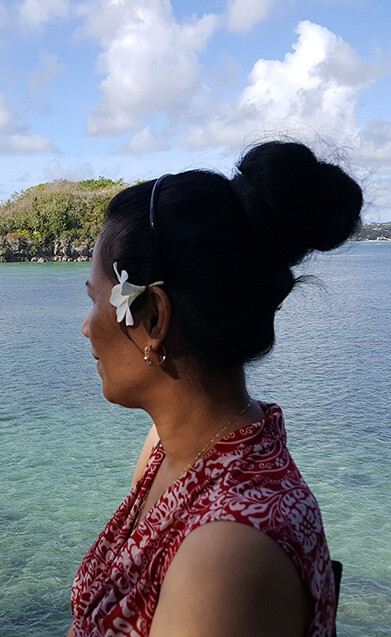 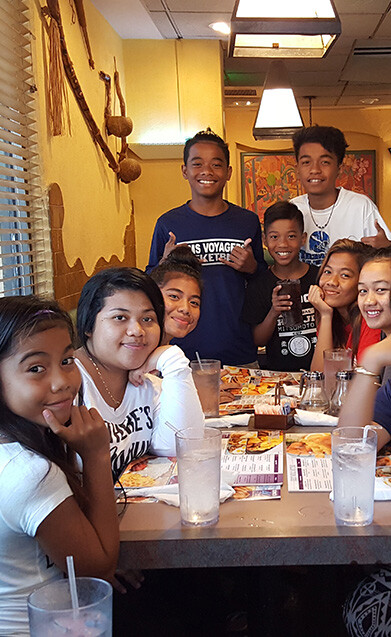 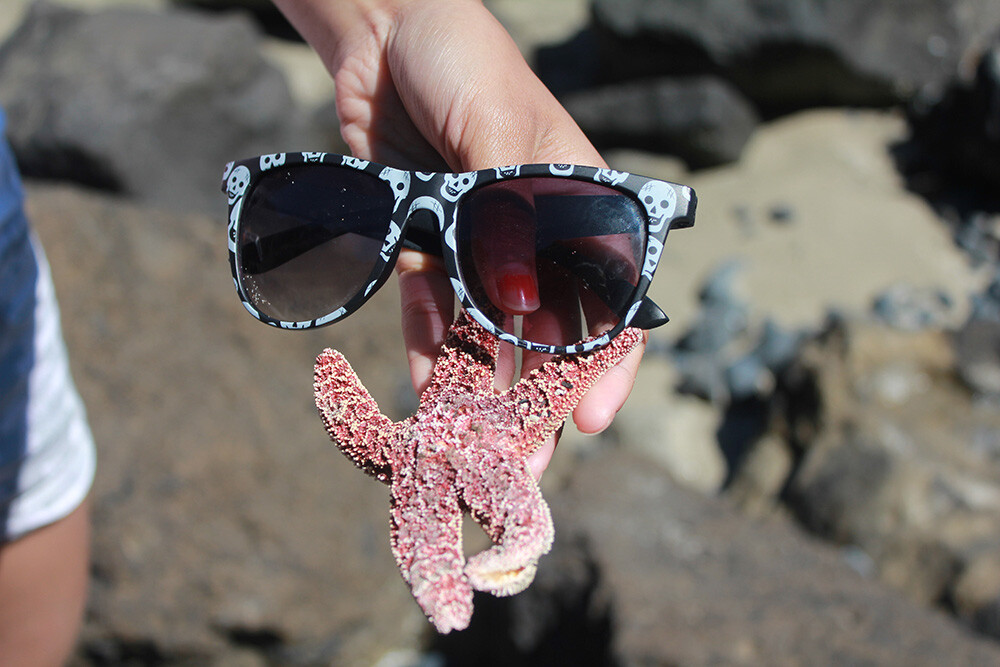 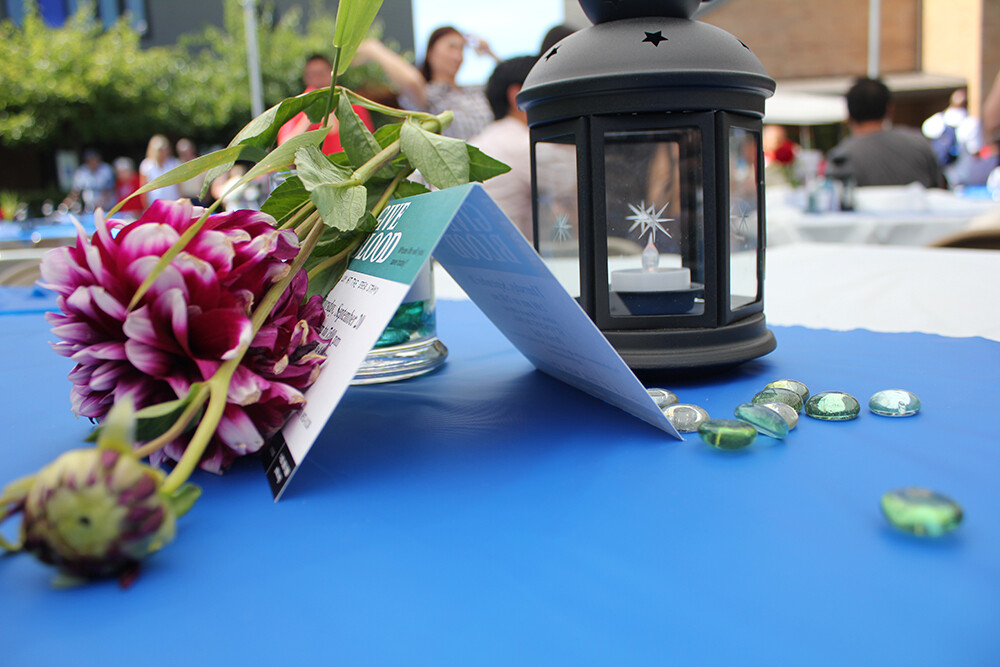 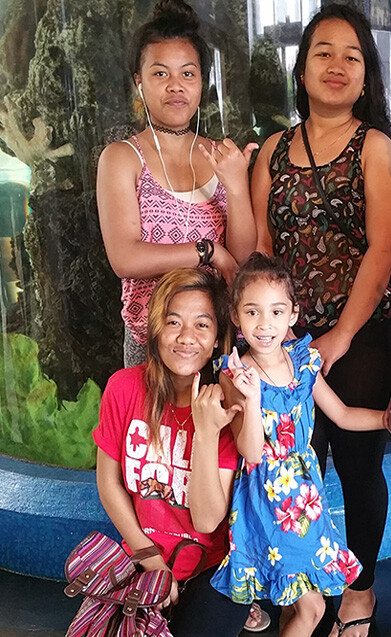