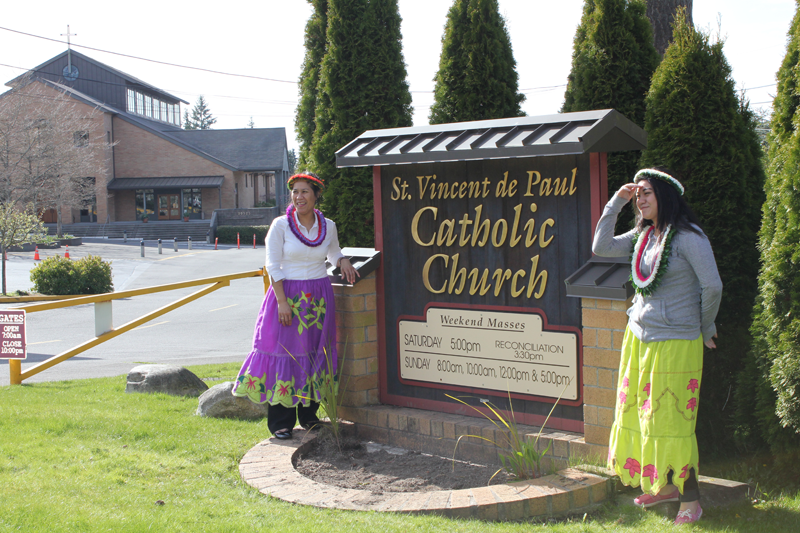 This afternoon I came home to an argument between my two brothers whether Chicken is a meat or not. My older brother jokingly argued that Chicken is a vegetable therefore catholics allow it during the week of lent. Without thinking, I jumped in and told them that Fish is a meat and therefore shouldn’t be consumed during lent. These guys got me thinking hard about what really is considered meat in the catholic circles.

I am a catholic and myÂ thought was that Chicken isÂ a bird and therefore is not a meat. I remembered my parents saying it’s ok to eat chicken because it’s not a meat.Â I also remembered my relatives in Dallas, TexasÂ talked about bbqing chicken for a friday get-together becauseÂ it’s allowed in our Catholic Faith since it’s not a meat. Now that I really thought about it, we ate chicken that day in Dallas along with Fish. We didn’t have beef or pork because everyone said those are meat.

Still, I am not convinced that the catholic teaching says otherwise so I did a further digging to find where in the bible that says something about chicken as meat. I didn’t find it with my own interpretations due mostly to my limited understanding of the bible. Giving up on myself, I turned to googling and found an interesting result.

According to the website of theÂ United States Conference of Catholic Bishops(USCCB), “Abstinence laws consider that meat comes only from animals such as chickens, cows, sheep or pigs — all of which live on land. Birds are also considered meat.” To be honest with you, I was a little surprised because I thought all along that birds are not meat and that chicken is a bird, so it shouldn’t be one of those that are regulated by the catholic faith. But what I know?

I didn’t really satisfy my appetite with the above information so I dig a little further where I found another answer. This one is from a website called American Catholics Â where they provided a Frequently Ask Question for Lent page and walla there was that question whether Chicken and Fish are meat. The Answer theyÂ provided was a simpleÂ YES for chicken and a NO for fish. No surprises on the fish part but what about the chicken.

I called up my parents and showed them the information I found and both of them were really surprised by it. They both confirmed my suspicion that our relatives in Dallas made the same conclusion that chicken was not a meat so we did ate it during our get-together on a Friday afternoon down there. My parents were so surprised I can tell. Both decided that the best thing we should do is to go to our local church and ask our priest or the parish administration so we can settle it within ourselves. The only problem was there was no one at the church at that point to help us with it.

My Dad asked me to write this article so I can solicit information from our Catholic friends out there and see who knows what. Please help our family and all of our families for that matter so that we can all fully understand what is what. I thank you for your time and I pray that his almighty may bless us all.